Aarons, Mark & Loftus, John : Unholy Trinity
(Source : amazon : Unholy Trinity tells one of the darkest tales of World War II. After the war had ended, fearing a surge of Soviet growth, the Papacy entered into an espionage alliance with British and American intelligence agents. Subsuming justice to the nascent Cold War ideology, these three powers ferreted Nazi criminals out of Europe so that they could be used in the supposedly greater fight against Communism. The Vatica's Nazi smuggling network was penetrated by Prince Anton Turkul, the great Soviet double agent who turned the operations into a sting for his masters in the Kremlin. Unholy Trinity exposes Turkul's "Red Nazi" operation for the first time and shows how Kim Philby, the infamous British-Soviet double agent, and his network were nearly sacrificed to preserve Turkul's Vatican operation. ) 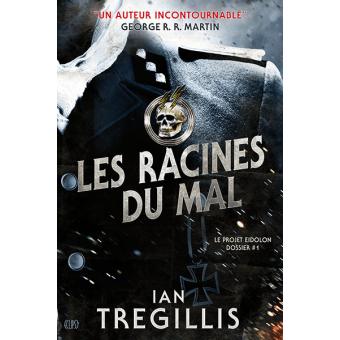 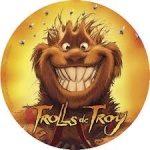 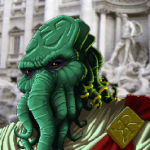